Freddie Gibbs is living proof that superior consistency can etch your name into the pantheons of legends.

The pride of Gary, Indiana has released some of the most can’t-miss projects of the last decade, spitting automatic flows like Kareem swishing skyhooks and sporting versatility like Hip Hop’s Bo Jackson: coke raps, brag bars, street narratives, fatherhood truths and beyond — Freddie knows.

You could say the same about The Alchemist, a long-time vet whose résumé is real enough for two millenniums: Kendrick Lamar, Mobb Deep, Dilated Peoples, Earl Sweatshirt, Westside Gunn, Boldy James and so on. The Beverly Hills-born mad scientist is a true enigma, armed with an esoteric crate-digging collection and vast sample knowledge that shines through on all of his releases.

And now in 2020, they’ve combined forces to drop the surprise album Alfredo, a quick-made meal that doesn’t sacrifice quality, featuring the duo at the top of their game: comfortable and in command.

Gangsta Gibbs comes strapped with a full clip of flexes on “Baby $hit”; he’s draped in a Versace robe flaunting Louis Vuitton luggage and fucking NBA baby mamas: call him when they play the Lakers. Freddie Kane’s new normal includes flying out Australian models for threesomes and cooking coke as he’s changing diapers. It’s a colorful way to show how far Gibbs has come from being dropped by Interscope Records and getting hassled by DEA agents back in the day. 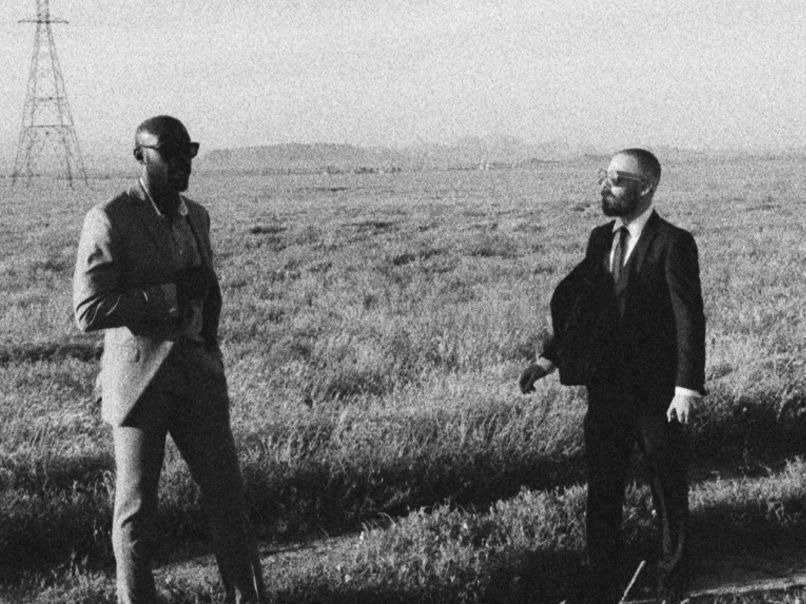 His troubles with the law are far from over, though. On “Scottie Beam,” he recounts stories of being pulled over and racially profiled in Los Angeles, prepared to act if the cops threaten his life: he’d rather not smoke an officer. He knows how quickly these situations can end in tragedy, illuminating the police’s longstanding and rampant abuse of power against innocent Black men and women; timely commentary amid the uprising across the country in protest of the murders of George Floyd and Breonna Taylor.

Gibbs raps with effortless precision like a TrackingPoint sniper rifle, but his guests also nail target practice. Benny The Butcher drops lines about misadventures in Miami and condemns wannabe gangstas on “Frank Lucas,” while Tyler, The Creator longs for the boat he hasn’t bought yet and ruminates on his evolution from Goblin under the bridge to one of the elite on “Something To Rap About.”

Rick Ross contemplates his own mortality on “Scottie Beam,” wondering if he’ll see Kobe Bryant and Gianna soon. Conway The Machine expresses regrets about not being in his kids’ lives enough on “Babies & Fools,” vowing to be a better father.

But these premium performances (including Gibbs) would be rendered less gripping if they weren’t complemented by Alchemist’s adventurous soundscapes.

On “Frank Lucas,” he implements Daringer-esque instrumentals that blare and unsettle, producing the feeling of pulling up with the stash in downtown Buffalo at 2 A.M. with the Glock cocked: prepared to unload when the deal falls through. He’s steering the expensive yacht sailing across the Pacific Ocean on “Something To Rap About,” as Freddie drops flex lines and self-actualization reflections from the ship deck.

While Alchemist and Freddie are mostly in sync, a couple of instances pop up where the quality dips a bit on one end. “Look At Me” has Alchemist immaculately flipping The Moments’ “Look At Me (I’m In Love),” into a soulful fever dream, but Gibbs’ airy rhymes feel like an interlude rather than a purposeful cut. The closing track “All Glass” features Gibbs cutting through Al’s church organ-like beat, but the production gets too busy at times, detracting from the impact of Freddie’s seamless flow. 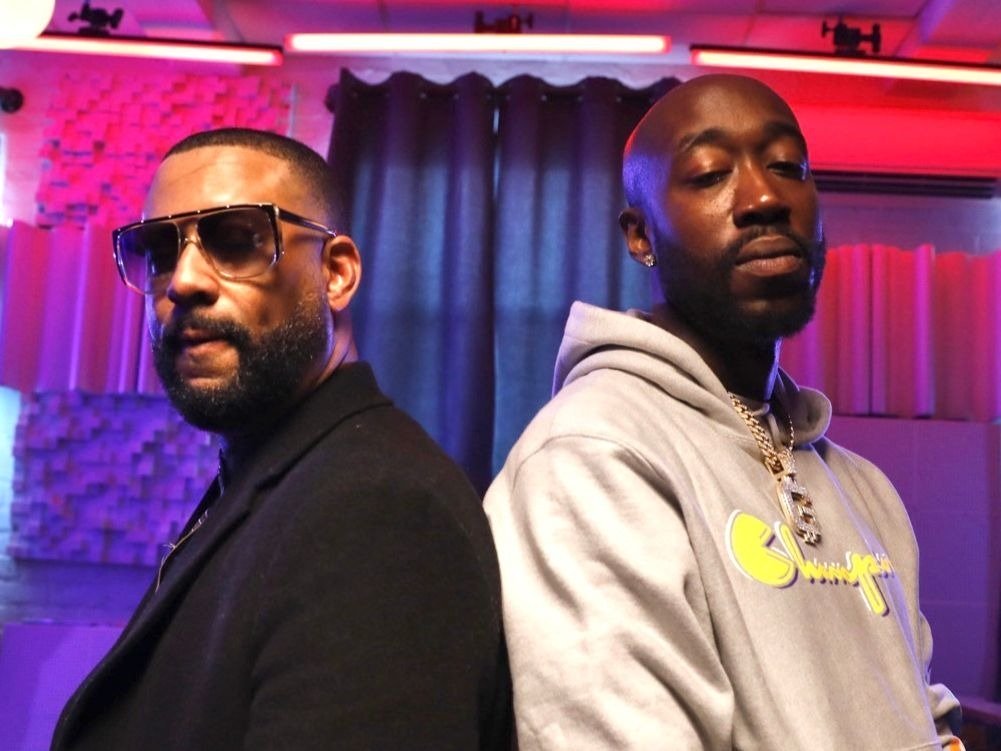 The most jarring track comes towards the end with “Skinny Suge,” where Alchemist allows Freddie to breathe as he drops some of his most cutting stories to date. Gibbs reaches a new pinnacle with similes on Scarface level, “Dumb high, Marty McFly/Put down the crack, bet on myself/Like I went back to the future with a rap almanac.” And storytelling like he’s the Midwest’s Tupac, “My uncle died off a overdose/And the fucked up part of that is I know it’s a plot, the nigga that sold it/Put a pistol to my head/I was way too scared, drunk off emotions.”

It’s the pinnacle of Gibbs and Alchemist’s powers: not a melody wasted.

Alfredo is a master class in rap — 35 minutes of cutthroat bars that feel like 15, leaving you hungry for another course. In a world where the basic function of waking up feels like a chore, Freddie Gibbs and Alchemist have served up a dish of quick comfort food packed with essential nutrients included.